Oregon knows how to do state parks. We made several stops along this beautiful coast, mainly in the state parks where the facilities were good and the prices fair. Many were full hookup. 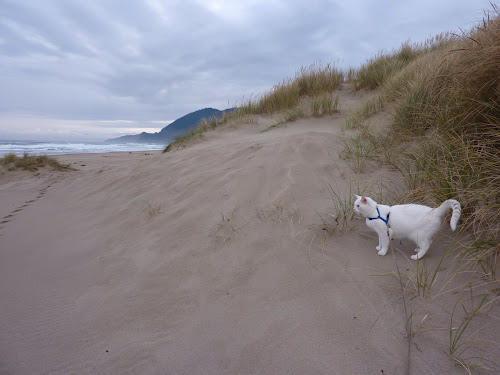 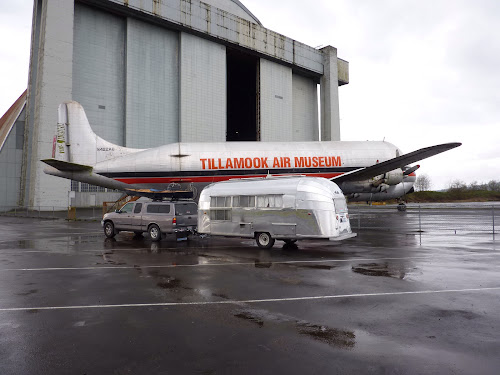 The Tillamook Air Museum has been on my need to go to list but I would have forgotten it but for the sight of the huge WWII era blimp hangar it lives in. I parked next to the fence for a picture with Island Girl under the Guppy. The trailer opens doors so often. A couple of guys came over from inside the fence came over to look at the trailer and I had an invite into the museum's maintenance hangar where they were working on the P-51 and the P-38. 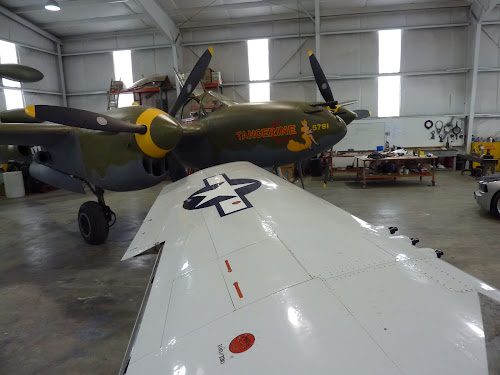 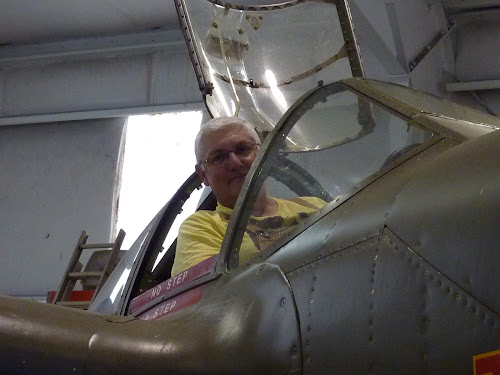 It was a thrill for me to sit in those cockpits! 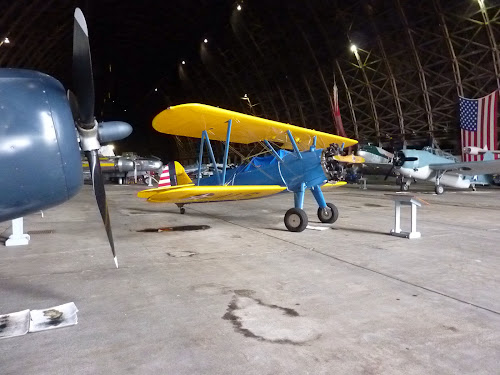 I soloed a Cessna 150 too many years ago when I had around 8.5 hours. My father soloed in a Stearman like this one during WWII in just about the same number of hours. Had to be way easier for me in the 150. 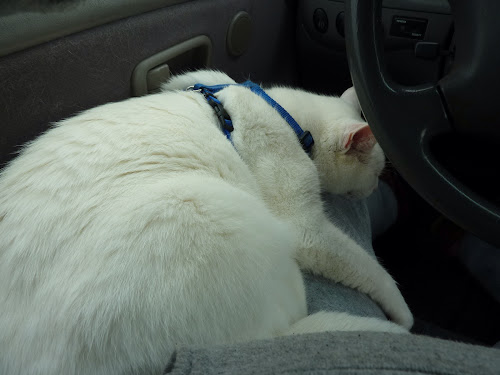 This traveling stuff can be hard work.
-steve

Posted with Blogsy
Posted by pbear at 1:06 PM